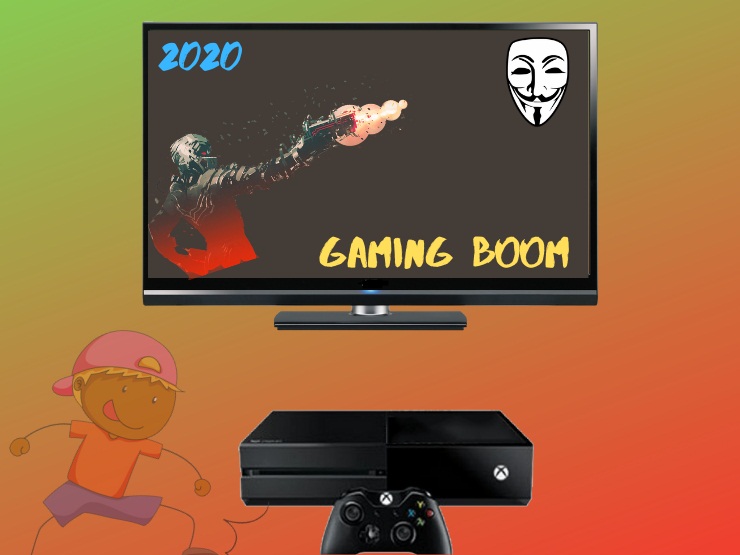 This era simply represents a technological era, where people are doing everything done with the help of gadgets, We start using the gadgets at the beginning of the day until we never sleep. Once there was a time when people use to advise their children to study well and become a doctor or engineer, but the scenario has been changed. Now parents are encouraging their kids to become a gamer.

Undoubtedly gaming is a future but it has some drawbacks as well. In this article, we’ll discuss some pros and cons of a gaming career.

Learning and practicing gaming at an early age will really help to understand the basics of computing. It also sharpens the children’s minds and develops their interest to do something new.

It also helps the children to remember things in a competitive environment. It really boosts the memory at an early age.

It was observed in recent years those kids who were playing games were more skilled as compared to those who have never been a part of these activities. So what it shows that gaming is a really good practice to improve skills among youngsters.

It has noticed that some kids got ignored by the parents especially when the parents are working parents when children being ignored they got attention dis-order disease in their childhood and these kids are different than the normal kids.
But fortunately, Gaming has made a mark among these children. Now, none of any kid really care about their parents they are too busy playing games.

Everything has some advantages and disadvantages as well,same as with a gaming career.

1- Gaming is not for Everyone

Before starting a gaming career remember gaming is not for everyone, especially when you are an adult of as a professional person you can afford gaming for playing in the extra time you cannot take it as a career.

Playing games will really harm your eyes or maybe at an early age, things start looking blurry then you would have to wear glasses.

Kids who play games all the time are usually a weak students as compared to those who never play games. So this the worst part of gaming so far.

When you usually start playing games you quit going outside and never participate in sports and other activities with friends it decreases your social networks and makes you addicted to doing nothing expect playing games that’s really a worrying sign of your physical health.

There are many more things which we can discuss here right now but for now, these were the important things which I have just mentioned above.

Conclusion: Gaming has a future, but if you are living in an under developing country like India, Pakistan, Afghanistan, etc, you should focus on your studies and try to do something in the IT department try to do inventions rather than wasting your time in playing games. 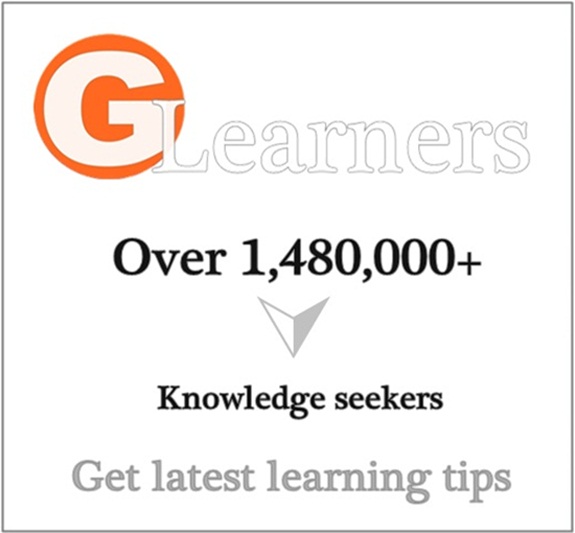 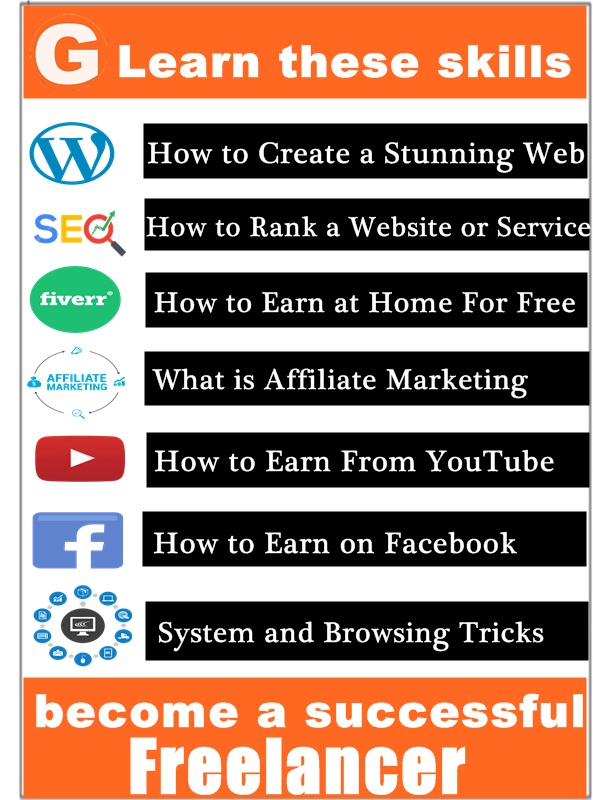 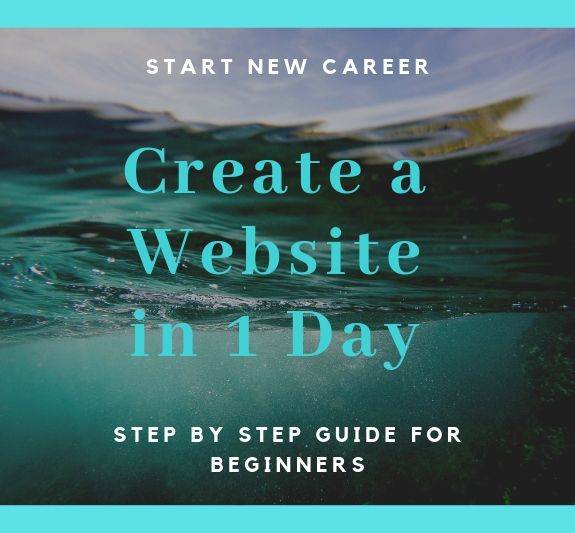 GETLearners is a free Educational & Resource website for all level of knowledge seekers.It was founded by Nouman kaleem  in 2019.The main goal of this website is to provide quality education tips, tricks, solution of problems and other resources related to Digital marketing and other online world.